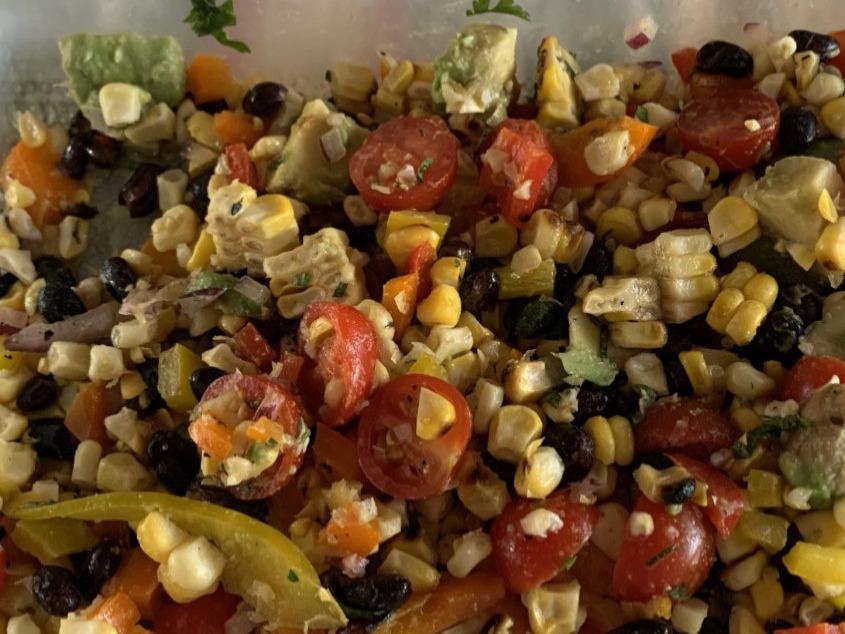 I read a very interesting article the other day on food of the Midwest. In it, it mentioned that they are the pot luck capitol of the world. Now most everyone has been to a pot luck or two. But what I found very interesting in the article was when you take a dish to a pot luck that it is a very intimate act and says a lot about who you are. Interesting, I never thought of it that way. You take a dish, put it on the table, walk away and grab a cool one and converse with the other guests about all the important issues of the day. Not so.

The dish you choose to bring actually reveals things about you, and as any other dining experience, people talk about it, good or bad, right or wrong. Sometimes for a few seconds, and sometimes for days or longer.

I never thought about the consequences of someone eating my pot luck salad, then talking to other people about it. But as I thought about this it occurred to me that I have done this. 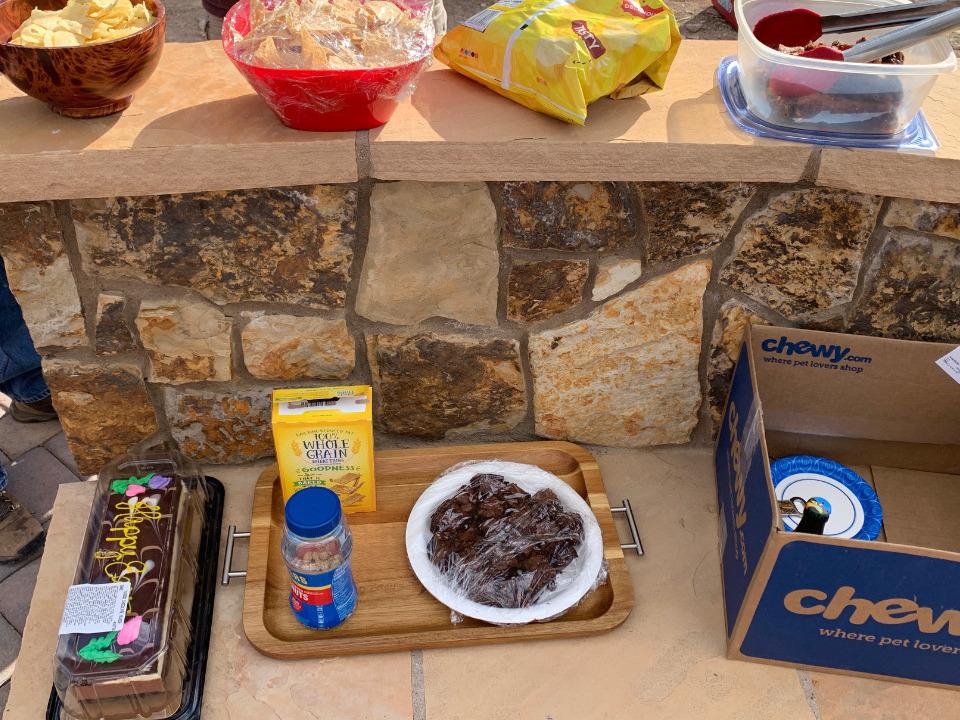 I attended one of my wife's family reunions and someone had brought a wild rice, here is that term again, hot dish. Now I am not a huge fan of these in general, but this one was really good and I wanted the recipe. So I started inquiring as to whom had brought this after the shindig was over. So it was an Easter egg hunt for a few days as to who it was. After this was discovered a couple calls were made to get the goods. Well as most recipes go, she had just kinda made it up, great, something really good out of a family reunion and no evidence. Well she did give me the basics and what she thought was the remaining ingredients and the amounts she could remember. Well I right away tried to recreate it. It was, OK, but not the same, but OK. 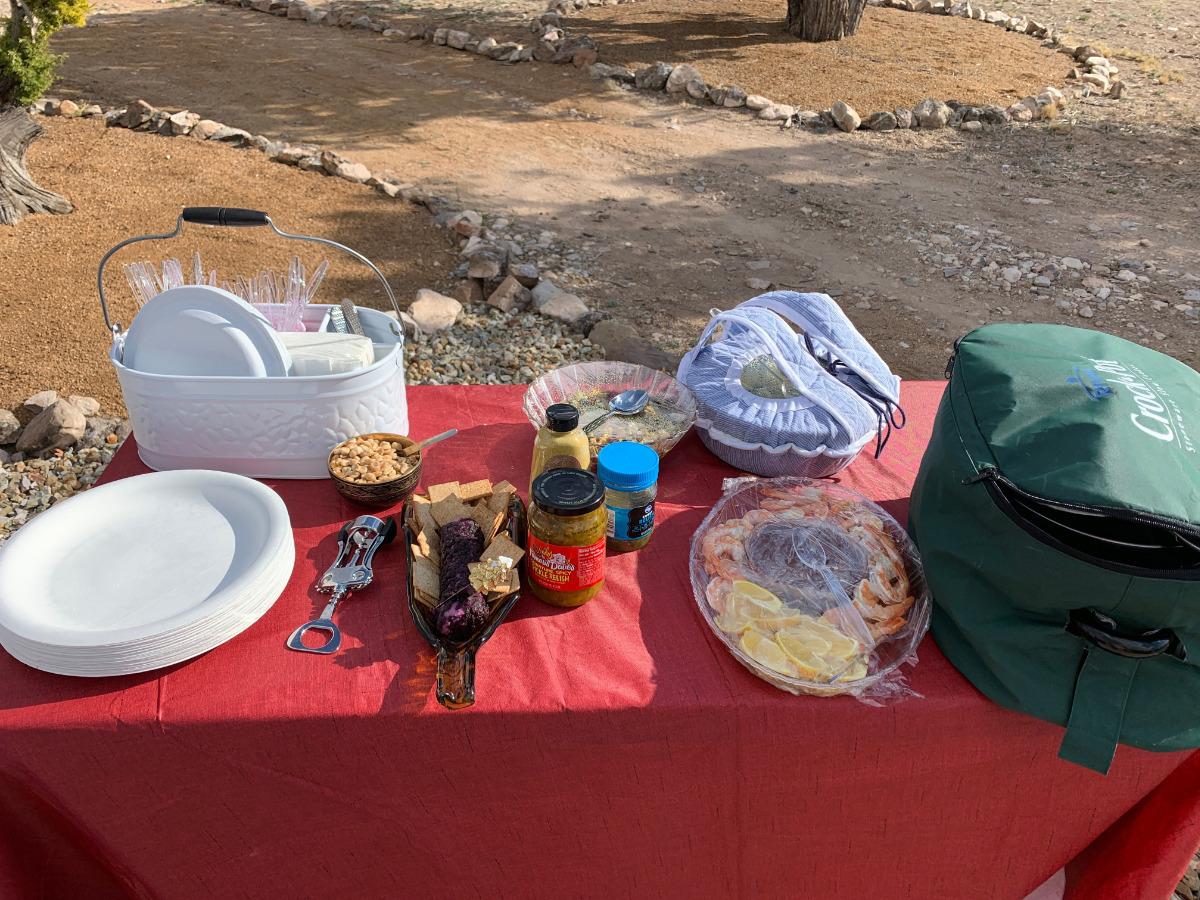 I think in general, pot lucks have upped their standards. A jello salad something usually gets a leering glance anymore. But a fresh Tapenade with homemade crackers will get you a that looks yummy and a few taste tests. I think the real test is how long it lasts up to the other dishes. We all go back for seconds to check on how our dish is disappearing compared to the others, we all do it so don't deny it.

So next time you are invited to a gathering and are asked to bring a dish, keep in mind that everyone will be talking about it later as will you about the others. Bring something that woos the crowd, and make sure you remember whats in it when someone asks, that was fabulous, can I have the recipe. If they don't ask for the recipe, bring something else next time. 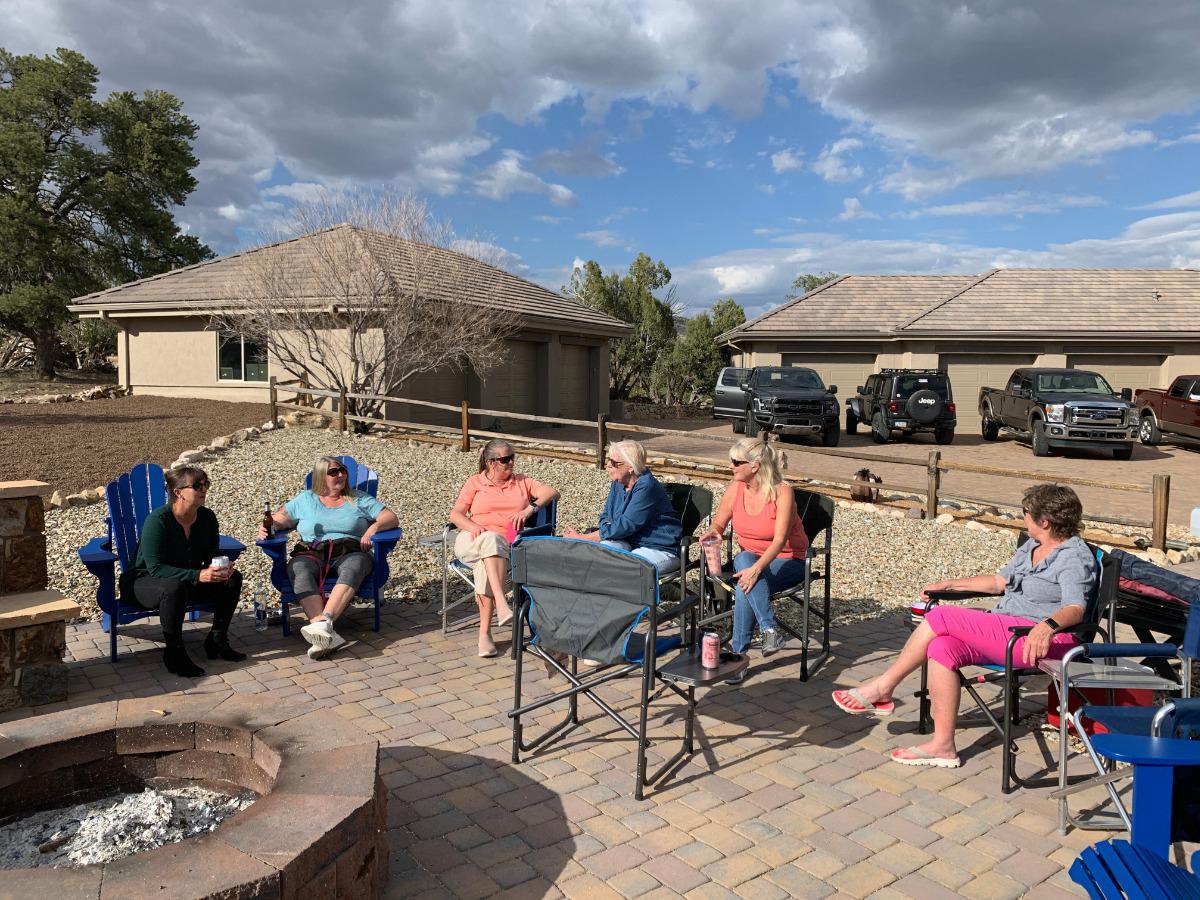 You can print your own blank recipe card on the site. Print a couple out and have them ready, you never know who might ask for one. 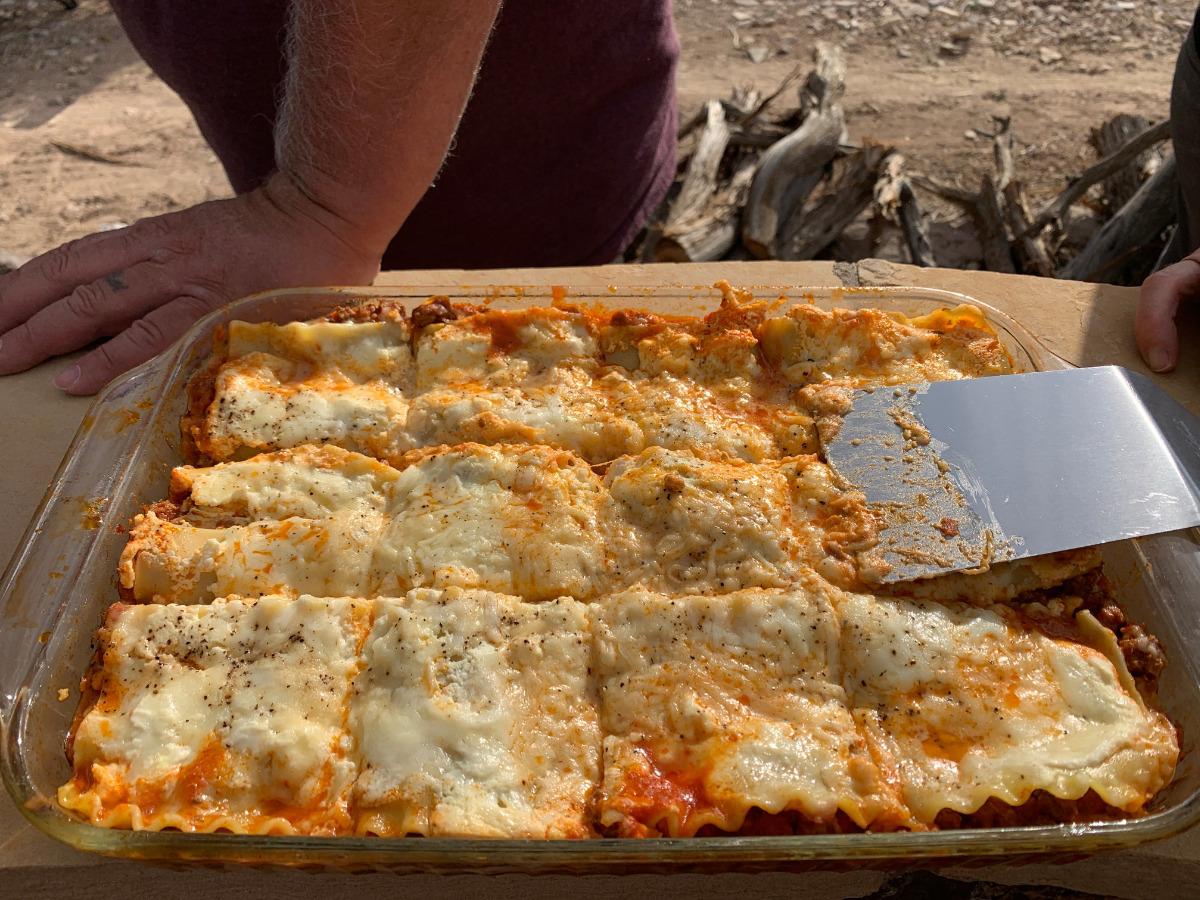 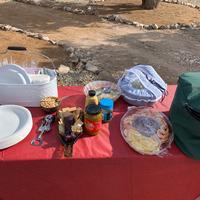 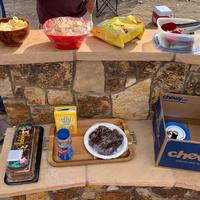 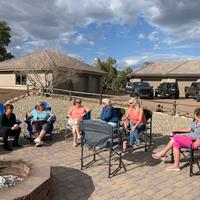 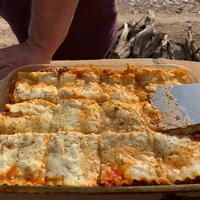