In 2011, David and Sandy Bigelow decided it was time for a change.  They decided to move to Skull Valley, Arizona where they had been visiting family for years.  They purchased a  piece of property surrounded by Prescott National Forest, building a ranch house and a micro-brewery and Barnstar Brewing Company was born. In January of 2012, Barnstar Brewing Company started making  world class craft beer. Originally selling to  bars and restaurants in and around the Prescott  area to much acclaim. However  in 2014, customers continued to ask for private visits to the brewery and tasting room and word spread about this unique Brewery.  It was decided that with the scale and size of the Brewery, David could create a broader offering of beers that could be sold directly to consumers through the Tasting Room. Now open on Saturdays and Sundays from 12:00-5:00 and featuring up to 12 handcrafted  beers, Barnstar has become a one of a kind destination for beer lovers wide and far .  We  hope to see you soon. 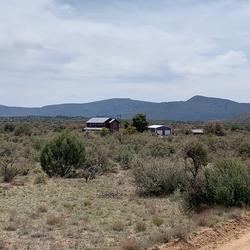 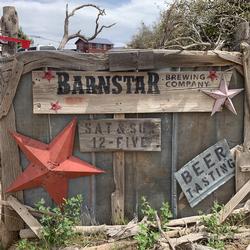 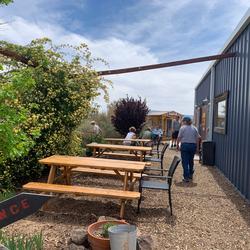 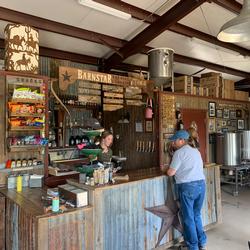 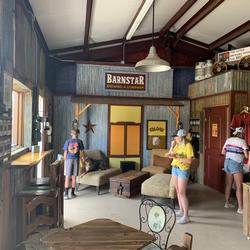 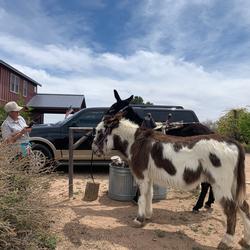 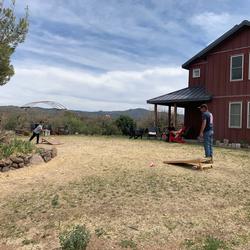 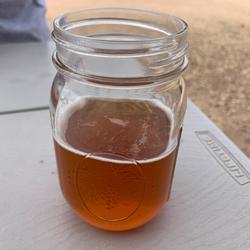 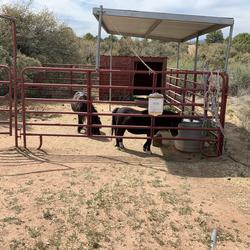